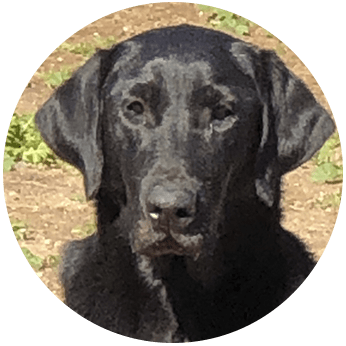 Starlight’s Sweet Home Alabama, or Ali for short, is another wonderful addition to Starlight’s line-up. Ali is the daughter of Starlight’s Running Bear’s sister (as Ali’s uncle, they have the same pedigree – see below) and Starlight’s Lil’ Bear. Lil’ Bear or Brown Bear as he’s known around the circuit is a multiple-qualified participant at the Master National’s and has two coveted plates to his name, along with numerous Master Hunter passes (over 30 at this point). In fact, Ali’s father Brown Bear was considered the #1 Retriever for Hunt Tests in the country in 2018. Running Bear, Ali’s mom’s brother, is also a multiple Master National participant and also has well over 30 Master Hunter passes…With all of these genetics working in her favor, Ali is producing some excellent pups. Below are some photo’s of Ali’s Uncle Running Bear and father Brown Bear. 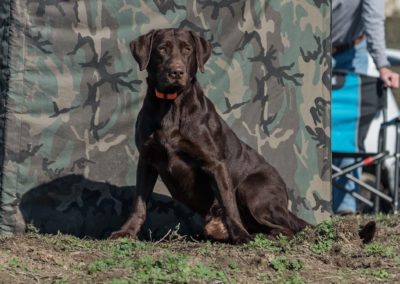 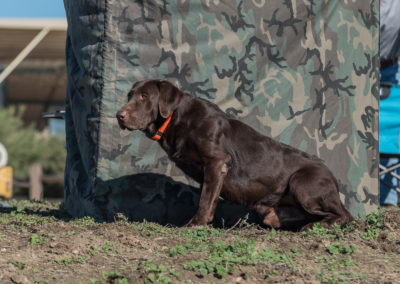 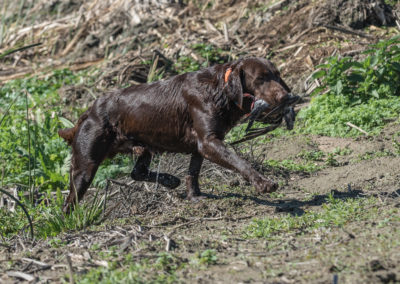 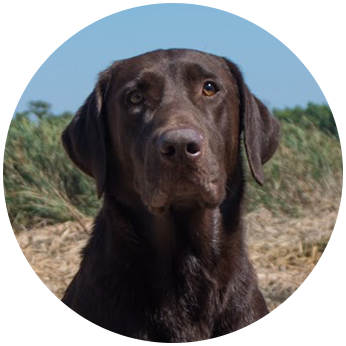 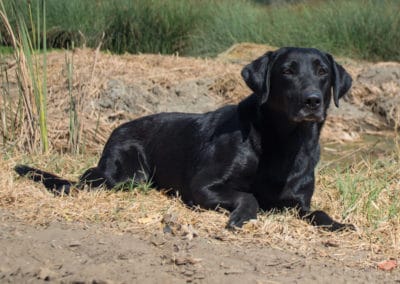 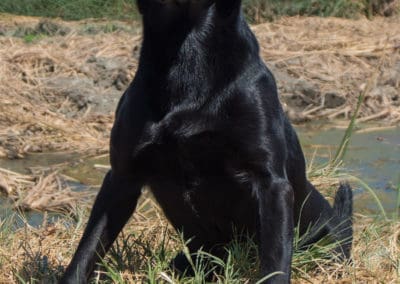 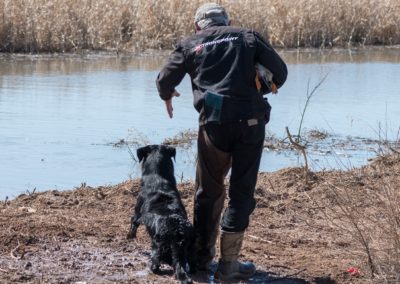 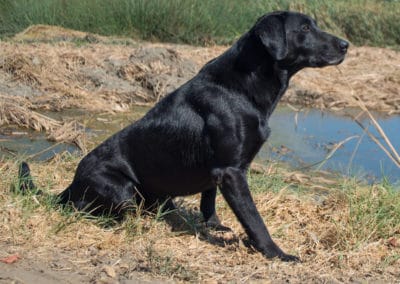